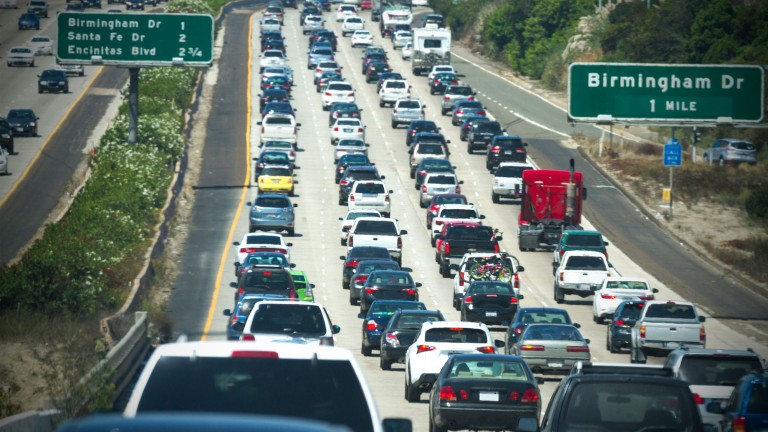 Why? Trump claims the move will make cars less expensive for the consumer, increase production, and make vehicles safer. However, automakers themselves are not on board with the plan, and have expressed concern that uncertainty over regulation will have a chilling effect on investment and innovation. Environmental protection officials have also warned that the move could increase highway deaths.

Some background: In July, four of the world’s biggest car manufacturers signed a deal with California to make more fuel efficient vehicles, in a rebuke to Trump. This month, the Justice Department launched an antitrust investigation into that deal.

What’s at stake? California’s fuel economy standards have been adopted by 13 states and the District of Columbia, and Californians buy more vehicles than people in any other state, so the outcome of this battle will be watched closely.

Long time coming: It’s just the latest chapter in an ongoing battle between the president and California, which has more ambitious climate goals than many other states. The White House released plans to roll back Obama-era fuel efficiency and emissions standards last summer. Revoking California’s waiver, established back in 1968, was always part of the plan.