The most important inventions of the last 30 years 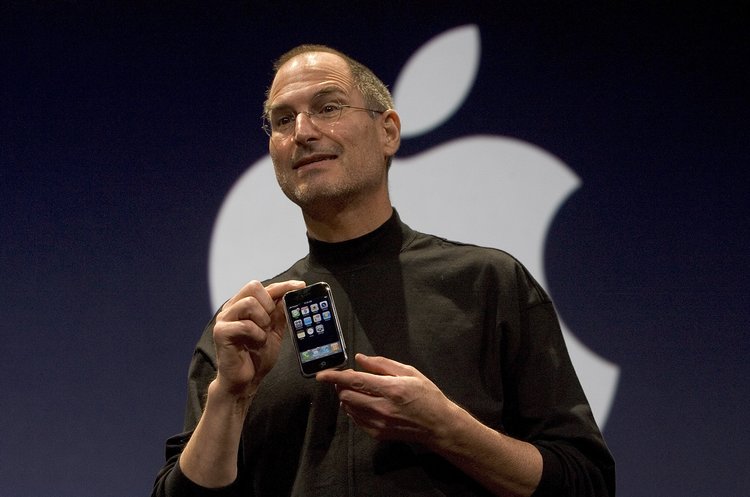 The last 30 years have seen some of the most rapid technological advancements in human history, thanks to life-altering creations like the internet and the iPhone.

The internet redefined how we search and share information with each other, breaking down the communication barriers between countries in the process. The iPhone changed how people relate to technology and consume information at a personal level, transforming the smartphone from a luxury item into an essential everyday tool.

These two inventions have helped create a world where technology feels ever present, and the next major advancement feels like it’s just around the corner. The last two decades have seen billion-dollar businesses like Uber, the ride hailing service, or Netflix, the video streaming service, depend on the ever-presence of internet and smartphones for their success.

Understanding the influence of the internet and the constant spread of information is essential as we explore the most important innovations of the last 30 years. 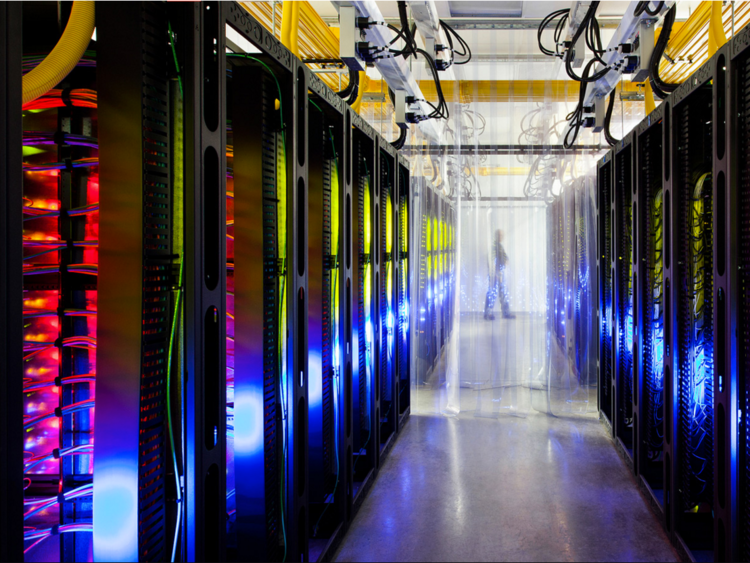 The creation of the internet, or the world wide web as it was first known, has changed billions of lives by providing access to a nearly limitless source of information. By allowing people in different countries to instantly transmit messages to one another, the internet has completely transformed the way we communicate as well. 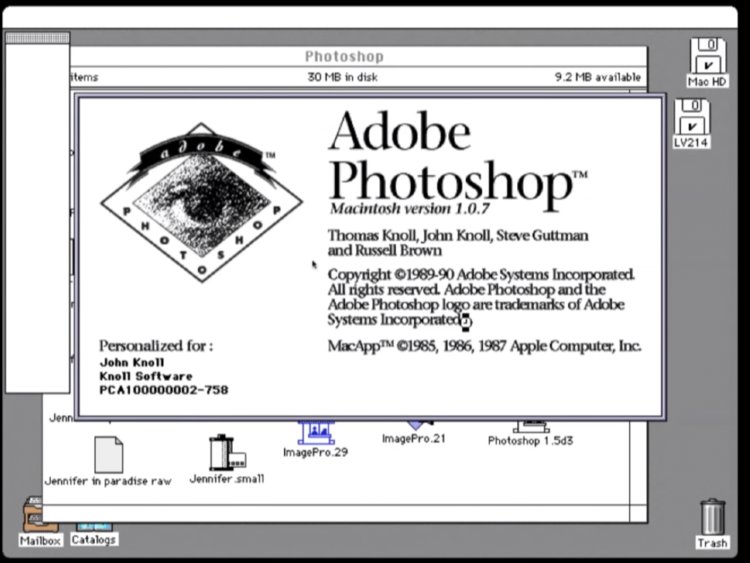 Photoshop is a photo-editing suit and an essential computer program for nearly every type of business. The program is incredibly versatile, allowing professionals to create and adjust photos for whatever their needs may be. With the internet making visual communication even more important, Photoshop has enhanced the way we looked at the world while also increasing skepticism about whether what we see is real. Global positioning systems (GPS) were originally developed for US military use but the technology was eventually rolled out to civilians around the world. The earliest consumer GPS devices hit the market as the 1990s began. Since then, the development of the internet and mobile broadband has made it easier than ever to navigate new places. 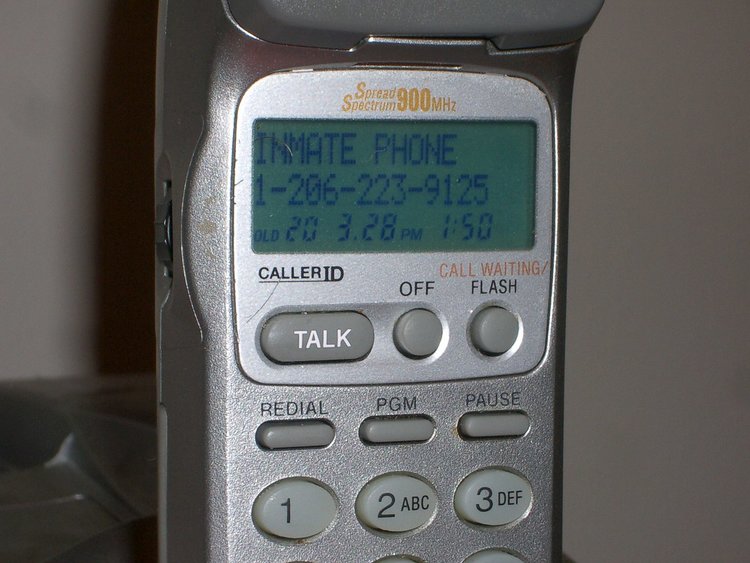 As someone who hates picking up the phone when I don’t know who’s calling, it’s hard to remember a time before caller ID. But it’s actually been less than 20 years since phones started incorporating their own displays and showing who’s calling.

With most people turning to their smartphones for personal calls, it’s easy to take caller ID for granted these days, but the feature has certainly changed the way we handle phone etiquette. 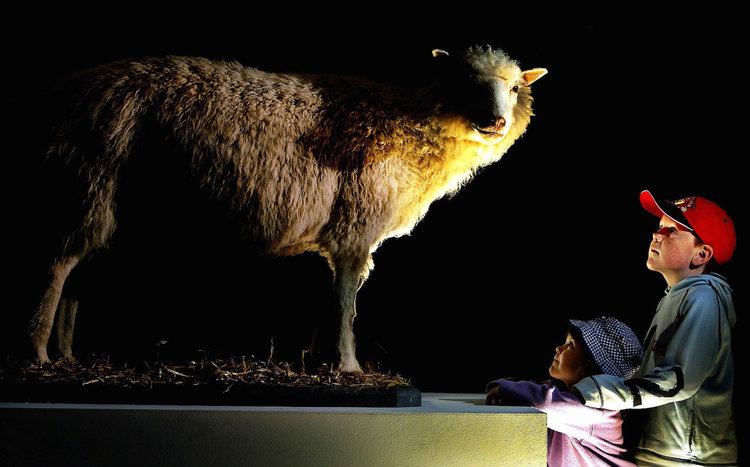 Dolly the sheep was the world’s first mammal cloned from an adult cell in 1996, sparking an international debate on the ethics of cloning. Dolly died in February 2003 after it was discovered she had a progressive lung disease and she was preserved for public display at the Museum of Scotland.

Cloning remains a tense subject within the scientific community, but researchers are exploring if the technology can be used to reproduce endangered species in the future. 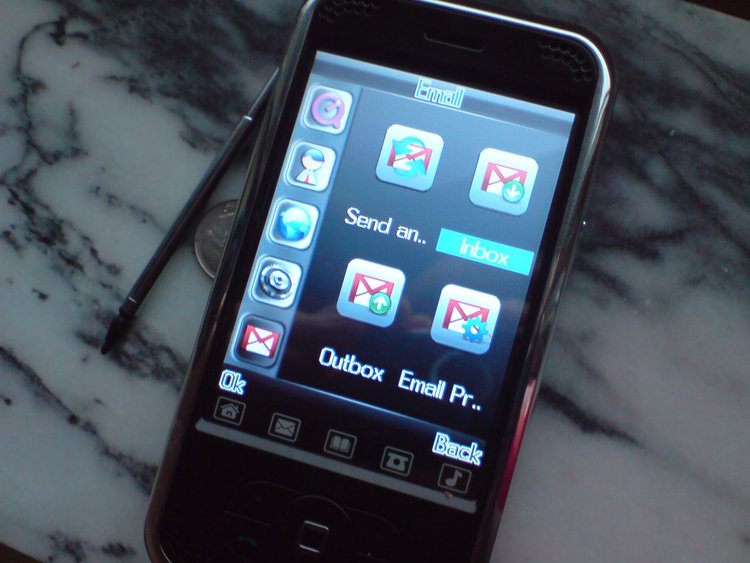 Some companies were able to send their own internal electronic messages during the 70s and 80s, but the introduction of the internet made email a standard form of communication for people around the world.

SMS text messages were originally designed to send short messages through telephone lines, so as texting began to skyrocket in popularity, the infrastructure was already in place to handle the boom. 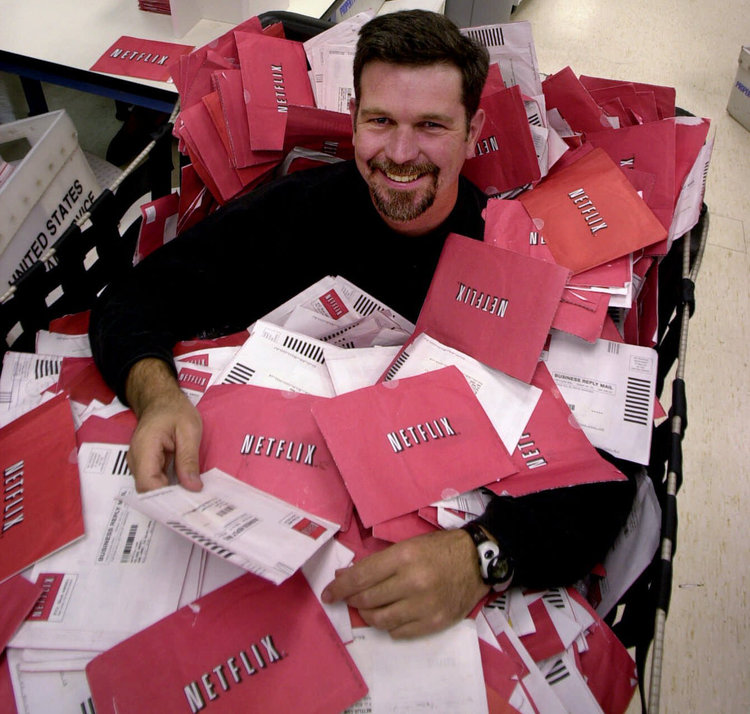 While Netflix has become ubiquitous with online video streaming, the company started out with much more humble beginnings. Netflix originally only offered subscribers a massive library of movies they could access via mail-order, a far cry from the instant satisfaction people get from queuing up their favorite Netflix shows today.

The company began streaming movies in 2007, and since then nearly every major media company has adopted their own streaming video service. Netflix’s success even influenced tech giants like Apple and Amazon to follow suite with their Apple TV Plus and Amazon Instant Video subscriptions. 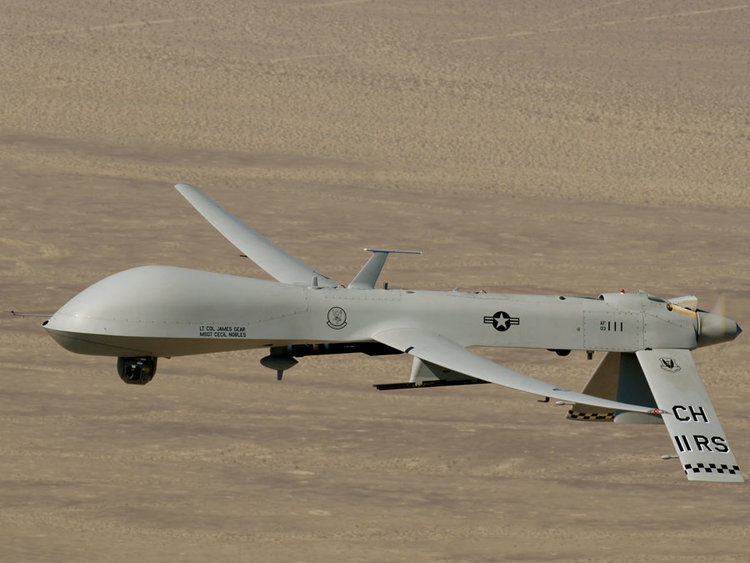 The term “drone” is used to refer to nearly any small motorized aircraft that can be carried by hand. While they’ve primarily drawn attention for their use in military engagements during the War on Terror, consumer drones have also become increasingly popular for aviation enthusiasts. Mobile broadband brought the massive scope of the internet to the portable package of a cell phone. It took a while for the mobile experience to become comparable to using a full computer, but the convenience of having access to vital information like maps and emails has since become necessity for countless working professionals around the world. 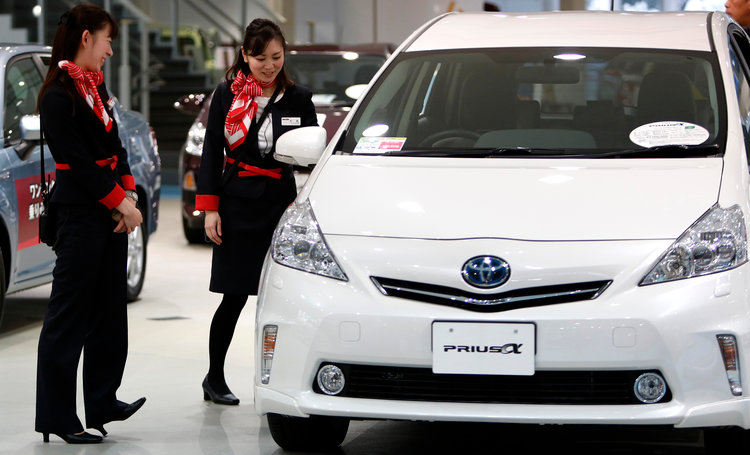 The Toyota Prius was one of the first modern hybrid vehicles.

As the world becomes more and more concerned with climate change, the need for new types of transportation is increasing as well. A number of major car manufacturers have developed hybrid cars that are capable of running on both electricity and gasoline. Other car makers like Tesla are developing technology that will make electronic cars as viable and affordable as their gasoline counterparts. 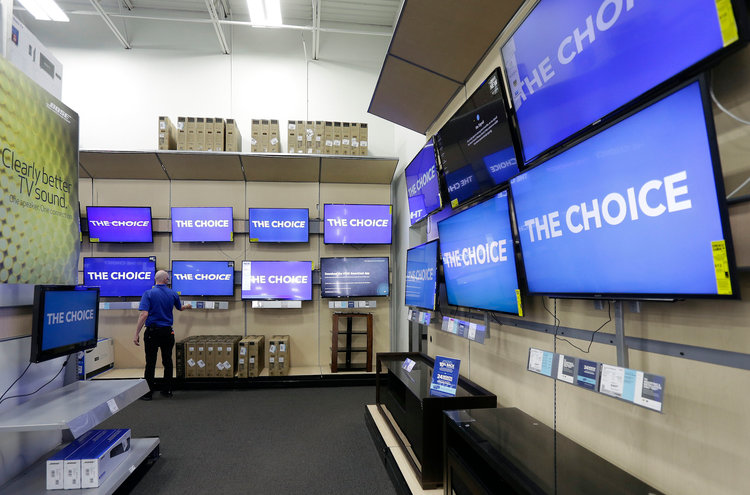 MP3 players gave users more control over their music than ever, allowing them to pre-load a digital selection of songs and effortlessly swap between them. Unlike vinyl records, cassette tapes, and even CDs, MP3 files aren’t vulnerable to physical damage.

As a bonus, MP3 players with removable memory cards could constantly increase the number of songs available by adding storage. 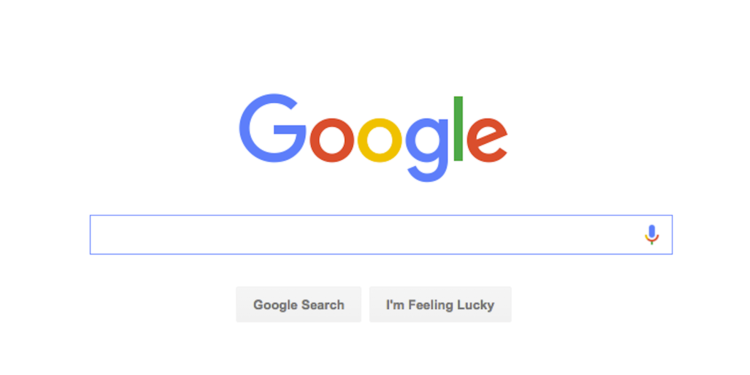 Roughly two-thirds of people online use Google Search, making it one of the most vital sources of information on the planet. 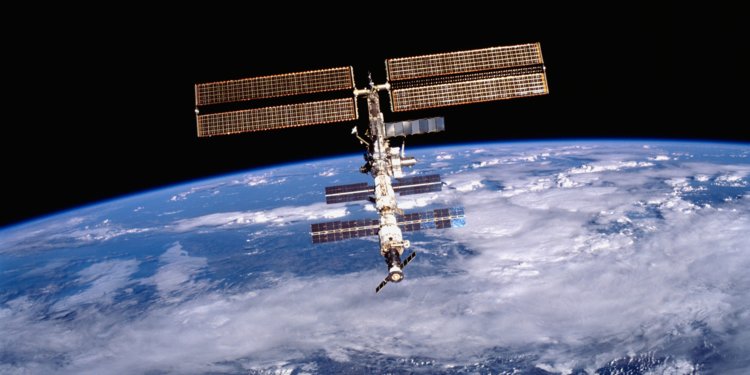 The International Space Station is a joint endeavor between five space agencies representing the United States, Russia, Japan, Europe and Canada. The station has been gradually expanding since 1998 and welcomed long-term residents in 2000. More than 200 people from 18 countries have visited the station, which is used for research and educational purposes. 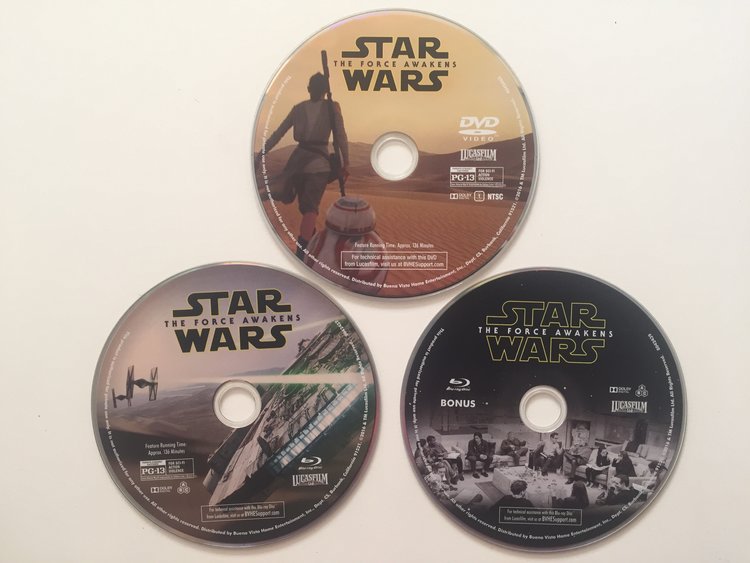 The DVD, or the digital versatile disc, replaced VHS cassette tapes as the primary media for home video in the late 90s. As a digital form of media, DVDs are less likely to degrade in quality over time, so long as the disc isn’t damaged, and can hold many more hours worth of footage than a VHS tape. 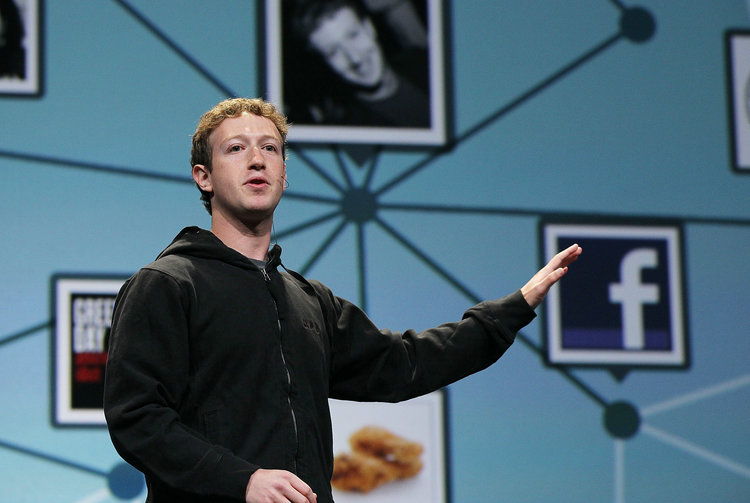 Facebook wasn’t the first social media network, but it has become the world’s most dominate platform and a primary source of information for hundreds of millions of people around the globe. While the site was original designed with a simple goal of helping friends and families stay in touch, the company has slowly built its business to incorporate a wide variety of services. 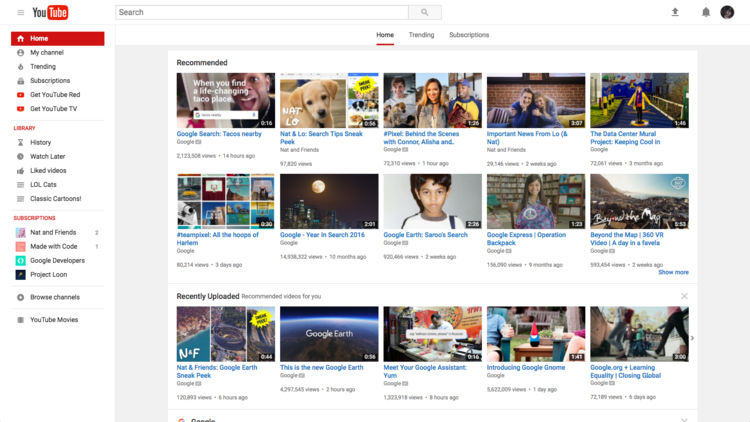 The concept of YouTube is simple: It’s a venue for just about any time of video and anyone can become a creator. But it’s also a product of the internet age, and the platform became a prime venue for millions of people to find their voice online. With a global audience that most television networks dream of, YouTube has built a culture that is truly unique. 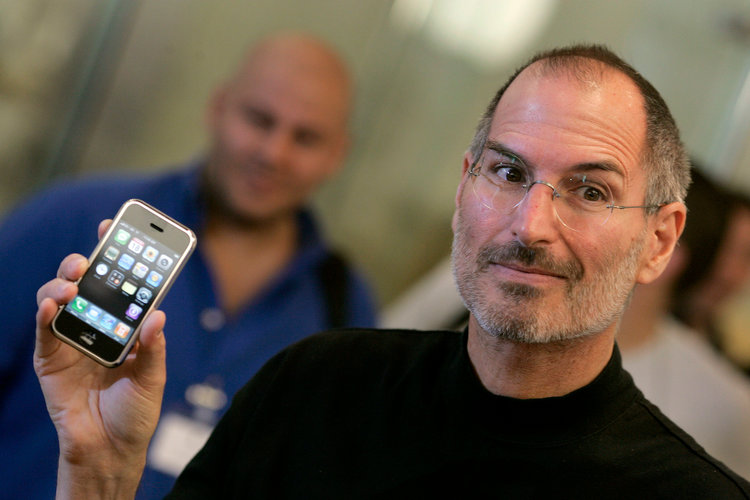 The iPhone is one of the most transformative devices of the last 30 years, not simply because of its functions, but because of the platform and access to creative tools it provides. The iPhone and the other smartphones that followed have become the primary portal to the world for hundreds of millions of people, and they’ve completely changed the way that we communicate with each other on a personal basis, and as a culture. 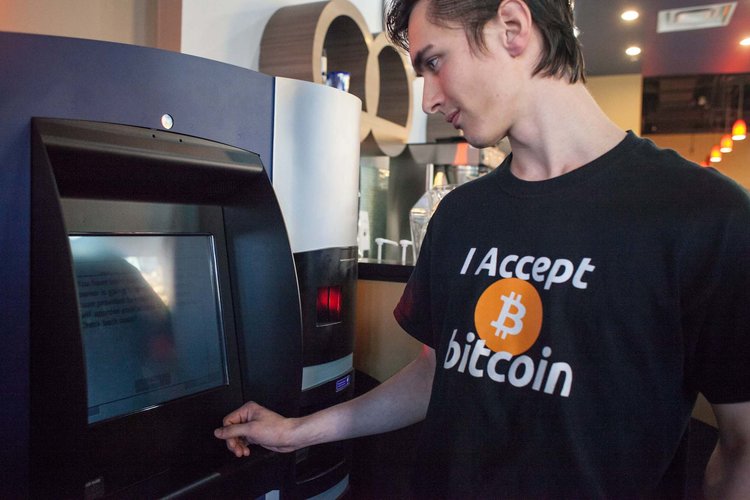 Introduced in 2009, bitcoin introduced the world to the idea of an entirely digital form of currency. Bitcoin uses a complex code to create unique and verifiable currency which can then be traded online and used for purchases. Today, a single bitcoin is work more than $7,000. 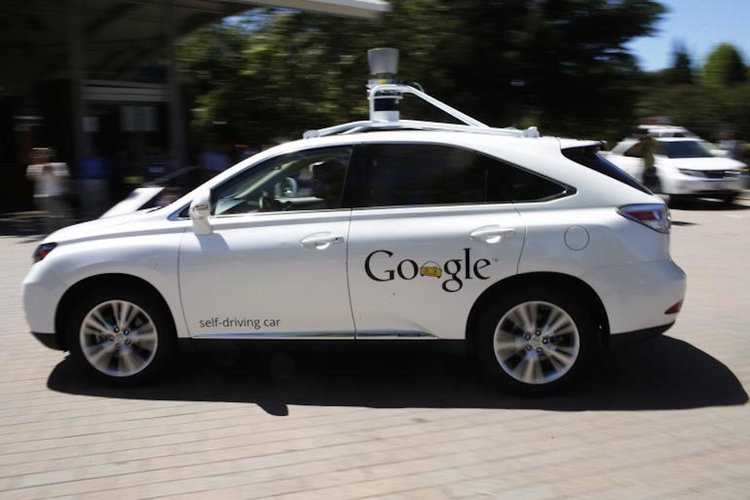 Self-driving cars make use of significant advancements in artificial intelligence and GPS technology. While most models are currently undergoing testing, they could potentially automate tasks like deliveries and public transportation to make our future easier — and safer.