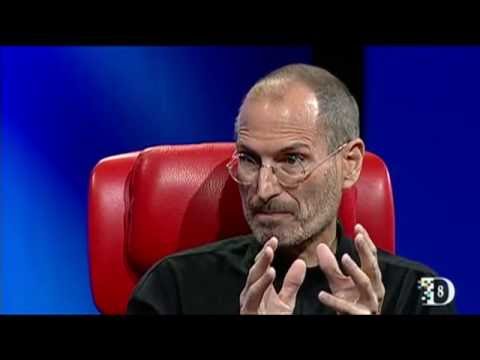 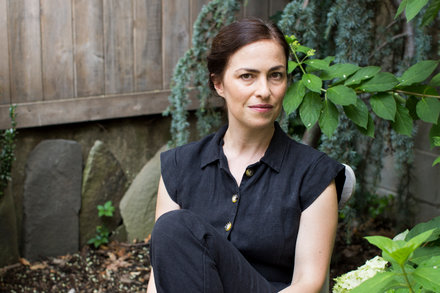 In ‘Small Fry,’ Steve Jobs Comes Across as a Jerk. His Daughter Forgives Him....

Lisa Brennan-Jobs has written a memoir about her famous father. The details are damning, but she doesn’t want them to be.