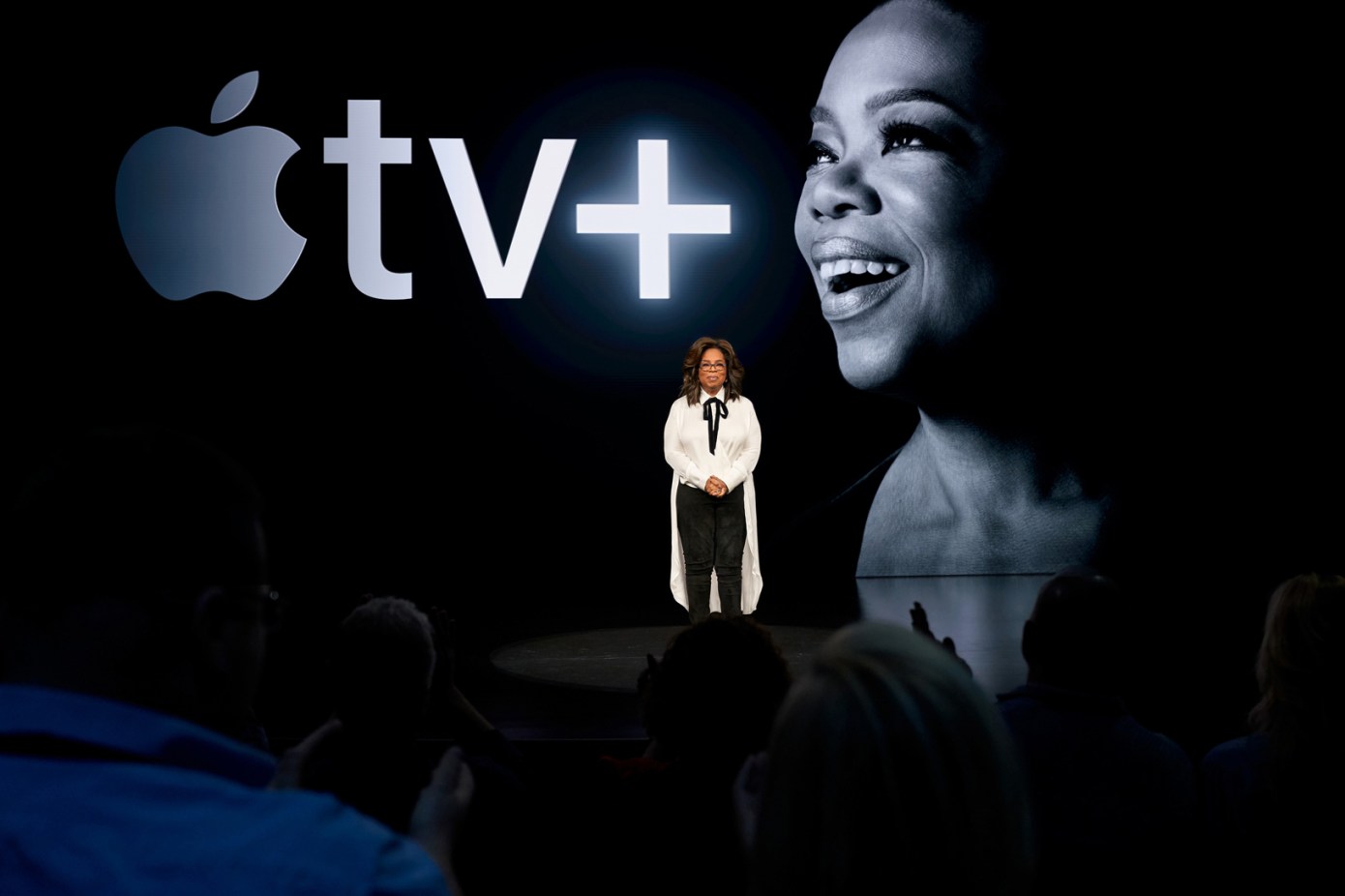 “Oprah’s Book Club” is set to kick off on Nov. 1 with her latest selection, Ta-Nehisi Coates’s “The Water Dancer,” which is set to go on sale on Tuesday. She will interview the author and journalist before a live audience at Apple Carnegie Library in Washington, D.C., in October.

“Few people in the world can bring us together like Oprah, whose compassion and grace celebrating the power of books are unmatched,” said Apple CEO Tim Cook in a statement. “It’s our honor to provide a new platform for Oprah’s Book Club and support the American Library Association in opening hearts and minds to the joy of reading.”

A new episode of the show will be available every two months, according to Apple.

“I am who I am today because of the experience of learning to read at an early age. Reading opened up a whole world for me beyond the red dirt road and my grandmother’s porch in Mississippi,” Winfrey said. “I want to do that for everybody. And the opportunity to do this with Apple, to speak to people all over the world about the pleasures, the excitement, the tension, the drama that a good book can bring you … I don’t know what’s better than that.”

Apple also said it will make a contribution to the American Library Association “to support local libraries and fund multiple reading programs with a portion of the money from every Oprah’s Book Club selection sold on Apple Books.”

Winfrey, 65, revealed in April that she was no longer contributing to “60 Minutes,” with the media mogul stating the work was “flattening out” her personality.