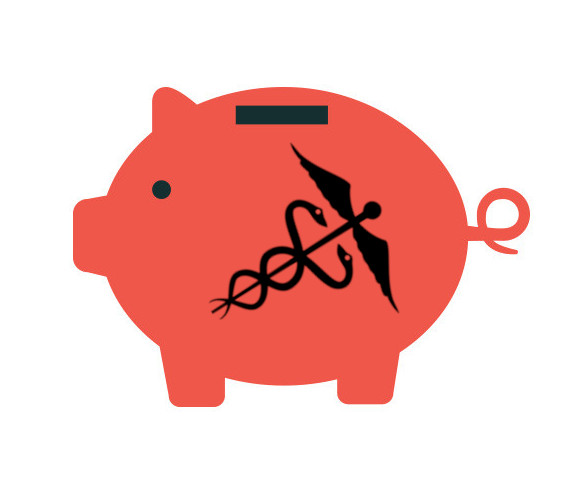 The median US med-school grad has $195,000 in loans; all 93 of NYU’s freshman med-school class will have free tuition for their entire degree program, as will all future students (the 350 currently enrolled students will no longer pay tuition, same goes for the school’s 9 grad students)

NYU estimates that funding this in perpetuity will cost $650m; they’ve raised $400m so far.

Most medical students who want to go into lower paying practices like family medicine and endocrinology can take advantage of federal programs in which their monthly loan payments are tied to discretionary income; their loan balances are then forgiven after 10 or 25 years, depending on where they work. With compounding interest, they often don’t make much dent on the principal balance.

Meanwhile, neurosurgery was the top-paying specialty last year, with average compensation of $662,755. Thoracic surgery and orthopaedic surgery rounded out the top three, at $602,745 and $537,568, respectively.